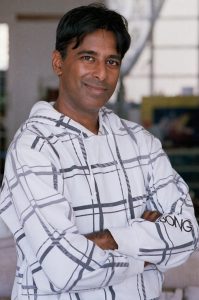 Some know me as a geek. Some as a nerd. Some as a rather intelligent, exceptionally handsome coding chimp (cos Chimps know what they’re doing, yo!).

My love for computers and coding began early in my childhood, as I recall memories of constructing a laptop out of cardboard on which I pretended to write Logo operations (that’s the programing language made famous for its little graphic creating turtle). By the age of about nine, my dad got us a state of the art IBM XT-PC, a champion machine which ran at a blazing 8MHZ on 640 kilobytes of RAM, displaying a whopping 16 unique colours when everyone else ran monochrome devices. I immediately got busy figuring out how this piece of machinery worked, breaking it many times before I began programming it myself.

Over the years, in an era without Internet, I taught myself a range of programming languages and gained technical know-how of personal computer systems, continually learning and upgrading my skills as technology rapidly evolved into the world-dominating behemoth that it is today. Having a fair bit of creative flair and a thirst for knowledge, I grew from strength to strength as a developer, eventually working for a variety of companies creating web-based applications that, for several organisations, became flag-ship products.

My ability to speak both geek and client made me an asset in the industry, and I often interfaced between client and coding team. Eventually, I would add consulting and business advice to my repertoire of offerings.

Of course, as life transforms and becomes more, my career in the IT world waned somewhat, but I still mash on some code occasionally when I want to have do some creative problem-solving. I can’t let it go completely. Afterall, with my Indian heritage, I only need an abacus to take over the world. Mwuhuhuhuhu! 😛 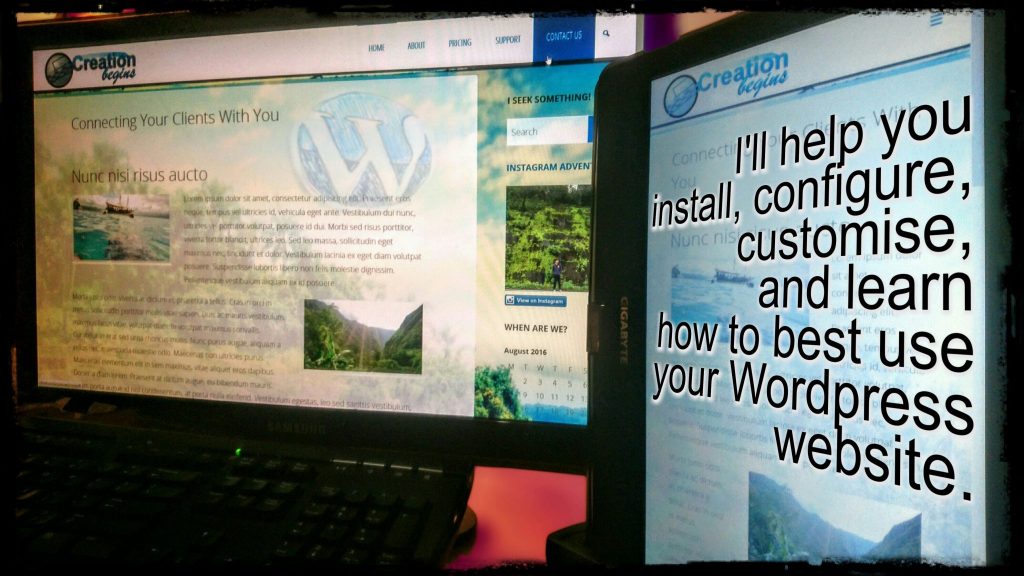 From back in the days when I offered website installations and development.

Creation.begins was the name I used for a long time as my freelance development monika. After I retired my coding cap, Creation.begins evolved, first, into my public speaking/strategy coaching/course facilitation platform, a far cry from the technical and geeky vibes that spawned it. And from there, my experience in the corporate and coaching worlds became the book, Creation begins with you.

Read up more on my company and book on the links below. They will take you to my Creation begins with you website.

About Creation
Preview The Book

Now that I’m not playing as much with development projects, my time and energy is shared with my other passions, including writing, performing, and adventuring.