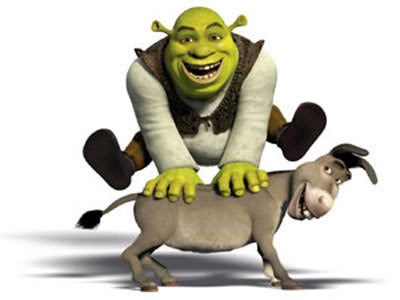 Fellow actors may not agree with this sentiment but I have always felt that acting is one of the easiest jobs there is. One must get over oneself enough to properly get into the right character. The technical stuff is pretty straightforward to learn. Of course, there’s the time commitment involved in analysing a script, creating and rehearsing a character. And, finally, there’s the actual performance in front of an audience or camera.

All of which is fairly easy.

And while this may be so compared to jobs in other industries, I’m comparing acting to the other tasks involved in making a production a success. The crew that works longer and harder hours behind the scenes who really make a show come alive.

In my opinion, anyone can be an actor. Sure, it takes a special talent and dedication to be a great actor. But the basic job of acting, well, that’s pretty much open to anybody.

Finishing work today, I bantered with one of the crew members on this point. On our current production, crew are on set for 12 hours with many people (like the directors, AD, and DOP) often working longer, planning and organising the days ahead. By contrast, actors are on set for the duration that they’re needed which could be anything from 2 hours to a full day. And even if a full day is required, it wouldn’t be an everyday thing.

So, as I said my goodbyes for the day, the conversation went along the lines of “Actors life is easy, hey?”

I laughed, “Pretty much. As graceful, too.”

As I mentioned earlier, acting really is as easy as falling off a donkey. But there’s only so many people that can fall off with grace. I’m pretty damned good at it, actually. Sure, I have my moments of self-doubt. Even today that serpent raised its head when I cocked up a scene, more from a technical standpoint than performance. But I’ve learnt from my previous doubting experience; I caught myself and nailed the scene on subsequent takes.

And, later, a fellow actress complimented my take on another character as I ran lines with her. Those little comments help me remember that I’ve got what it takes. It’s crazy that this long into my life as an actor, I still second guess my talent. I know I’m pretty awesome, yet some deep-seeded, subconscious feeling of insecurity still lurks in my being, jumping out at the most inopportune moments. I’ve just got to keep remembering that I’m pretty frikkin’ amazing at falling off donkeys and just get back up to do it again.

Hmmm. That analogy may be falling apart now. I’m going to bed! 😛