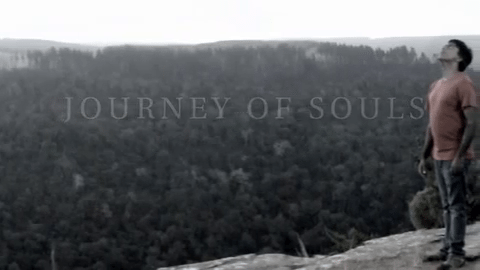 This weekend past was my birthday. And it was spent in Middle Earth. Or, at least, the inspiration for Middle Earth. If you have no idea where I’m referring, do a Google Image search for Hogsback and you’ll gain some idea 😉

Apeiro Pictures produced a short movie shot, obviously, on location in the magical world of Hogsback, for submission to an international competition. I’ve heard good things about the place for many years but had yet to arrange a trip there. Since Apeiro was paying for my trip and accommodation AND I would be featuring in the movie, well, it was time to make that long overdue visit.

Hogsback is an area in the Eastern Cape (of South Africa). It’s essentially a tiny village nestled within a picturesque network of hills and mountains. It’s known as the fairy playground by many and appeals to my inherent hippie nature.

We flew down on the Friday (I almost missed my flight but thanks to the dude who sneaked me in; Your good heart is much appreciated!), and started shooting almost as soon as we arrived at the location. The place is absolutely beautiful and I need to make another less strenuous trip again soon.
It was a hard three day shoot. In fact, it was a bit rushed. We could have planned better. As it turned out, we weren’t able to get all the footage we needed within the short time there. In fact, we wound up cutting some scenes by the time we wrapped the shoot on Sunday night.

Saturday, my birthday, was spent on three different locations, all amazingly beautiful, and went quite late into the night with the restaurant scene causing more technical than it should. Alas, after a long 19 hour day, I cracked and yelled at everyone only to feel really kak a few minutes later when they burst into happy birthday singing and drink toasting. Talk about embarrassing. Fortunately I was forgiven my tirade and made happy with some alcohol.

Despite the really long days, it would have been nice to spend a bit more time on the project but I needed to fly back out on Monday. Tired as I was from the weekend, I had a job to get to on Tuesday.

We haven’t decided on a name as yet as the movie goes into post-production. As soon as it’s out, you’ll see it here 🙂