Checking in on the Project Me progress

Checking in on the Project Me progress1 min read 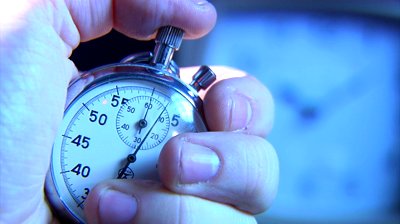 It’s been a week since I commenced the Project Me project and I’ve documented a few of the insights presented over the past seven days. As day eights rolls in, I feel it’s time to check in on whether I’m actually being productive with this project. Am I really doing anything or just thinking about things and writing them down? 🙂

Admittedly, there has been some movement. By putting thoughts down to paper or electronic media, they are easier to look at and make sense of, or not make sense of. Sometimes, actually looking at the predominant thoughts in one’s head makes one go, “Seriously, bro? What in the world are you smoking?!”

Particularly when those specific thoughts have been in your brain’s ruling party for an extended amount of time. Ultimately, since having began this endeavour a week back, I’ve formalised better plans and ways of getting my ideas done and dusted. Yes, there’s still lots of tweaking needed. I’m not the most organised person; foreplanning has traditionally been a very bad word in my head. But, I think, I’m getting there.

This article that I stumbled on yesterday on Wikihow is quite cool. If you’re ever in a “Someday” space, I totally suggest using it as a starting point.