Nature In The Middle Of The City 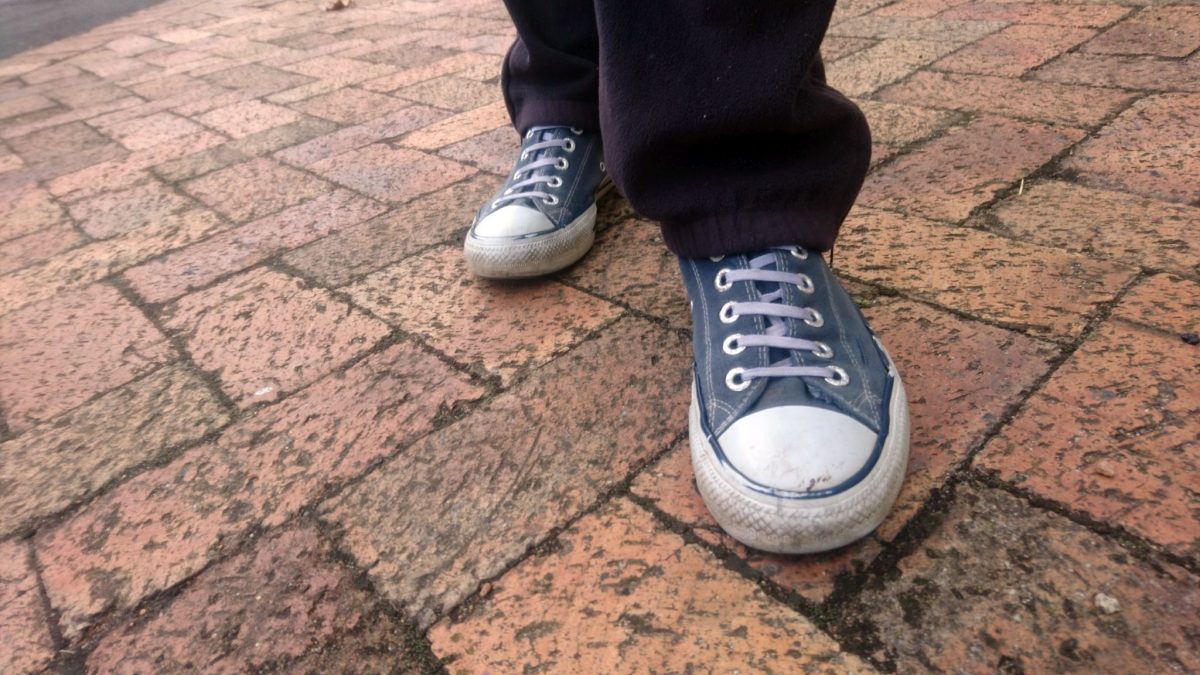 One thing I am built for is walking. I could theoretically walk for days without wearing out. Like a little battery-operated, pink bunny with a drumkit. And I enjoy walking on top of it. Sometimes, I’m lost in my own world, sorting out the thoughts and conundrums of my mind. And other times, I’m absorbing and taking in the sights I wander through. 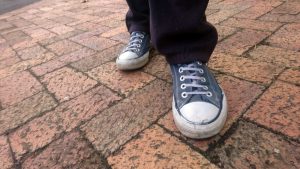 Either way, the simple act of perambulating in the open air, whether through a city or the countryside, has a pleasing effect on me. It’s the thing that I’m really loving about Cape Town. It is a walking city for the most part. I can walk from the house I’m staying in to the shopping centres of the area, or to the train station, and from the station, I can take a train to the city centre, where I can again walk to various destinations, or simply wander the streets as I desire. I can make my way to the parks, or through the markets, or to the harbour and the popular waterfront mall.

I have been walking from the train station to the Business School which is the reason I’m in Cape Town these few months. I could take a taxi or the bus, both great forms of public transport, as well, and certainly a boon when time is of concern. But when I can be leisurely, and even at times when not, the distances are short; Merely a couple of kilometres which I am able to cover in half an hour by foot. And there’s the bonus of the sheer number of people who accompany on the sidewalks, on foot, bike, and skateboard. I haven’t seen anybody on rollerblades yet. That might be something to bring back. I haven’t been on blades in decades! 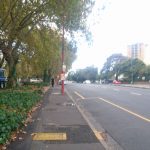 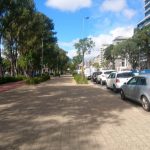 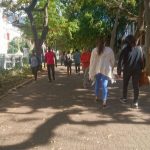 I have traveled on foot around 30 kilometres in a single week in Cape Town, compared to the 4 to 8 kilometres I was averaging per week in Johannesburg. I’m fairly sure this isn’t the norm for everyone but it does thrill me that this city makes it so easy to achieve these distances. My feet are pretty excited too. 🙂 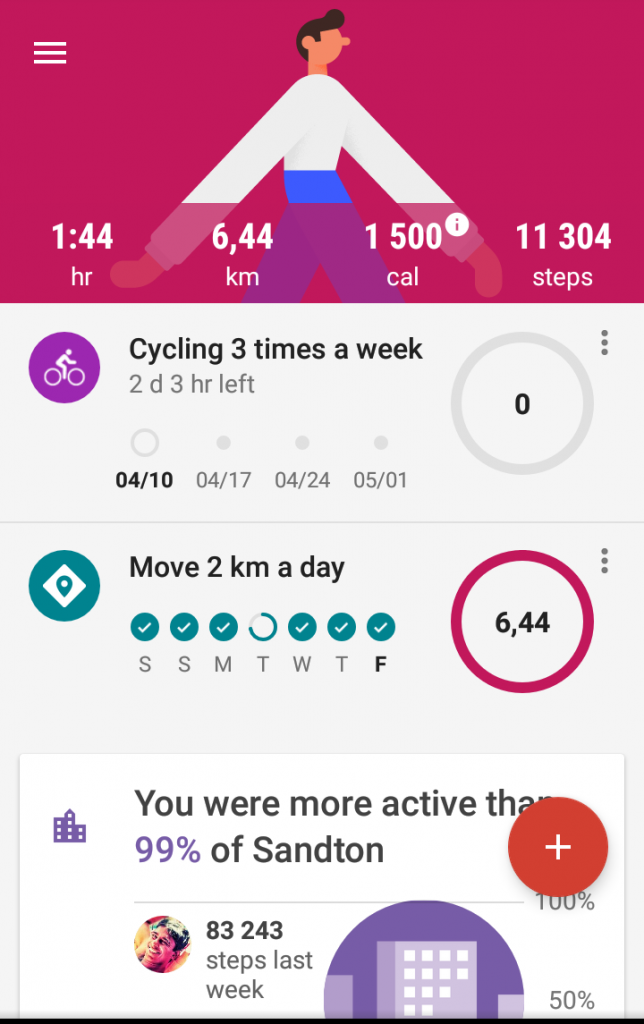 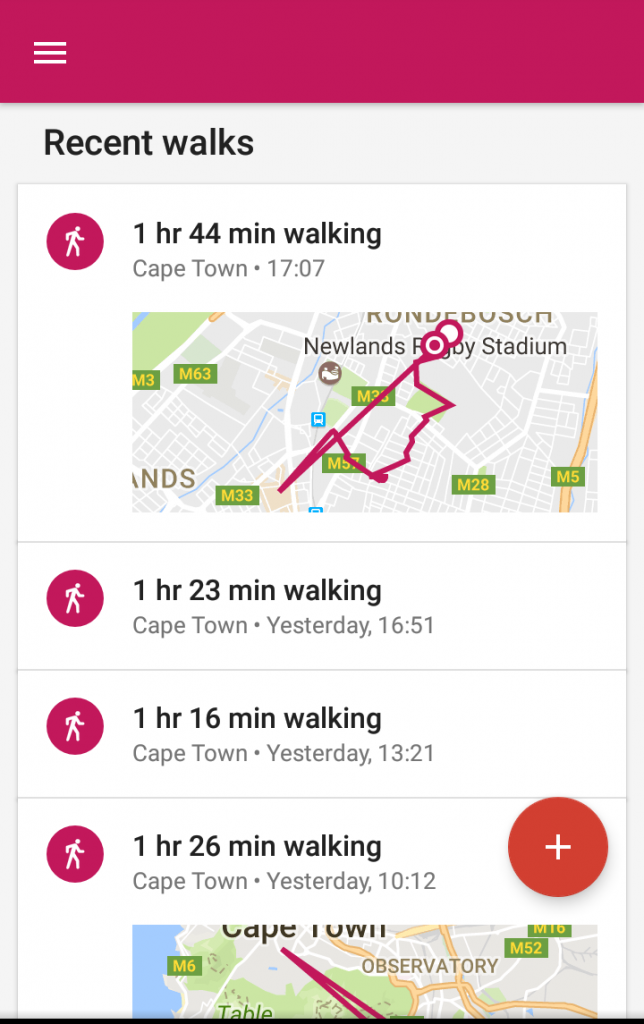 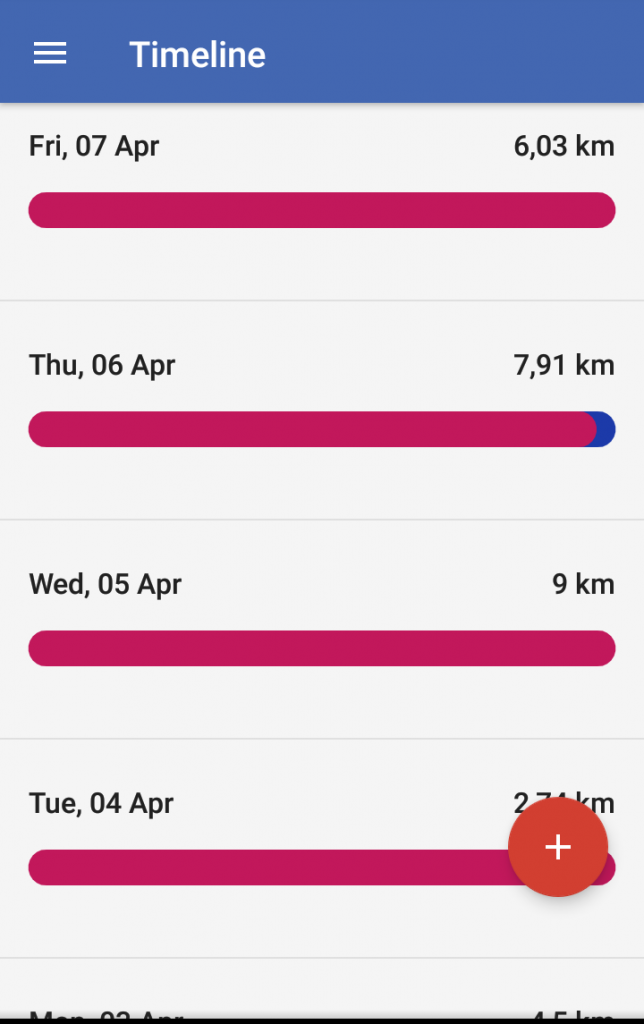