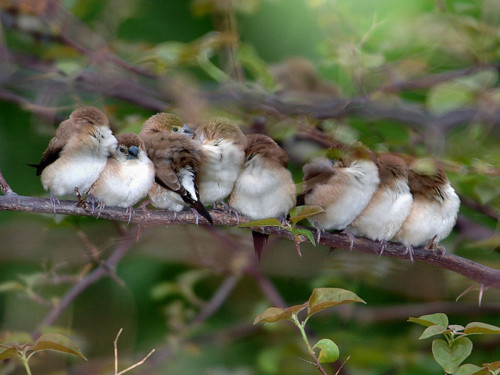 Last night saw me at my first official cuddle party. While the title of said party could be construed in a few ways by our jaded adult minds, essentially this is a an organised space, professionally facilitated to encourage connection and respecting boundaries, your own and others. These events are held world-wide, originating in the United States over a decade ago. The format is fairly standardised with the rules of the gathering established and read out at the beginning, followed by a few exercises and the freestyle cuddling session. 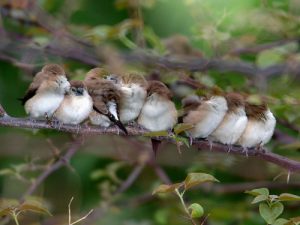 For me, this was an interesting foray into boundary establishing, communication and respect. Often we assume that other people will honour our boundaries but we don’t communicate what those boundaries are, usually because we think they’re obvious. This is so not the case. As with anything to do with relating whether that’s with a friend, lover, or co-worker, it is important to realise that no-body (or, perhaps, an exceptionally few) are mind-readers. Everybody operates from their own viewpoint and filters and personal space, and this can colour the way any communication is received or transmitted.

As an example, the very first exercise with did was to pair up with somebody at the gathering (a potential stranger) and take turns to ask “Can I kiss you?”
We were encouraged to respond with “No”, exercising our right to reject (and, of course, be rejected). I felt good about the exercise, quite confidently denying my partner a kiss and happily being refused one of my own. What was interesting was that the majority of the group, myself included, never questioned what kind of kiss we were offering. Once the exercise was over, it was established that most of us simply assumed an intimate kiss on the lips. Understandably, most people would reject an intimate kiss from somebody they don’t feel comfortably intimate with but the same people would possibly accept a kiss on the cheek or hand or behind the elbow.

I found this to be one of the important lessons of the night; how much we assume. I, for example, am a very touchy-feely person and I don’t often realise that I may be overstepping boundaries, especially in regular conversation, simply by laying my hand on another’s shoulder. I would love to live in a world where we are all free of hang-ups and the repressed sexually issues of society have been dealt with and released but this is not the current case. Too many people grow up in abusive situations and need to retract and become defensive. A simple touch can be hell for such people.

The cuddle parties are a meditative way to heal from lack of regular, conscious and loving touch. They are controlled environments with rules set in place for everyone to be comfortable. Everybody is encouraged to be certain with their consent, the expectations, their boundaries, and communicating such. Nobody is touched or cuddled without permission. Participants may even choose to exclude themselves from the touching altogether, simply watching from the perimeters. It’s a beautiful exercise in respecting oneself and learning to say “no” when touch is not wanted and likewise saying “yes” to when it is.

And this isn’t just about giving. Participants are within their rights to ask someone else for a shoulder rub while, at the same time, being able to reject the request to rub another’s shoulders. Nothing is taken personally. And anybody can change their mind, moving away from or toward another partner as they please. It is training for the real world, understanding that we are allowed to say “no” to that which doesn’t serve us and “yes” to that which does, and that there is no black and white answer. Saying ‘yes’ now doesn’t mean that the situation still serves you two weeks later. We have to constantly be aware and monitoring where we are at, and respect ourselves enough to change our minds if need be, but not frivolously. 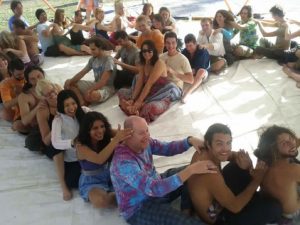 And, of course, there’s the aspect of contact that most people do not get on a regular basis. These parties are fantastic to bring people into a space where they can feel safe enough to be touched and massaged and loved. In our society, physical touch stops being innocent at too young an age. We aren’t properly thought about the boundaries of ourselves and others. We, too often, go to the extremes, rejecting all forms of touch, and associating touch only with sex. It’s a reality that many folk only get the contact they crave when they are engaged in coitus, and so this activity becomes the thing they crave instead.

Simple hugs, caresses and massages are so vital to us as human beings. They energize us and trigger those happy hormones. And they never need to lead to sex. The cuddle parties are designed to re-establish non-sexual contact as a norm. Of course, sex has its place and is a beautiful activity in its own right, but it has become very corrupted and confused in our society. And so, many have to re-learn to touch without sex becoming an issue.

For more information about cuddle parties in South Africa, contact Carolyn Widd on 084 689 6456 or via email.