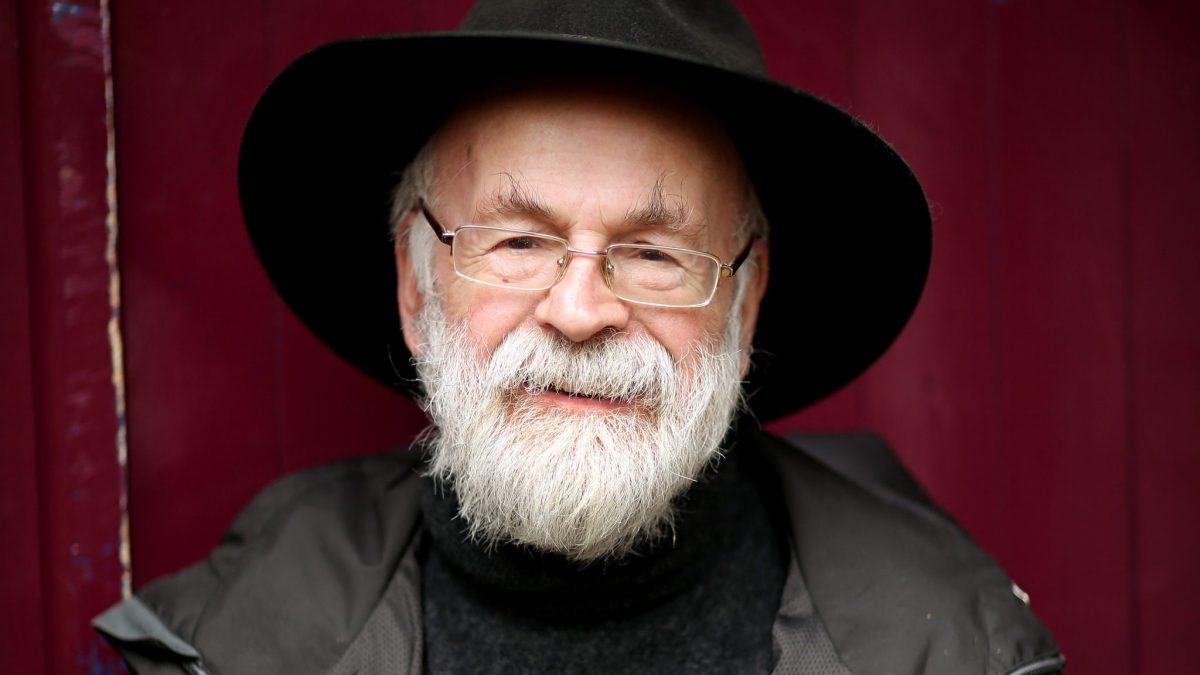 The voice rang in his head like a hollowed out lump of oak, conveniently bypassing his ears, hurdling deftly over his auditory channels, and plopping itself solidly in his frontal lobe. At least, it would have if that frontal lobe were still his. It wasn’t. And nor were the ears for that matter. In fact, his entire body, the skin-tight hairy bag containing flesh and fluid he had known for all of 66 years, was swiftly and suddenly no longer his.

He looked upon the flesh bag that he had once called home with disinterest. Emotions and attachment were for the living.
And he, with a spring in his step and a renewed sparkle in what we will call his eyes, this man who no longer had an age, was ready for the next journey.

“COME.” The hollow voice settled upon him again.
“NEW WORLDS ARE WAITING.”

“New worlds?” He pondered.
He wasn’t afraid, he realised. That, too, was a function of glands. Besides, the tall, skeletal being talking to him was an old friend.

“YES.” a blue spark flashed in a single eye socket.

And together they walked. To those new worlds, where lay new adventures, and a host of new characters to mingle with.

You could say that Terry Pratchett played a role in defining my writing style. I found not only inspiration from his works but also solace.

His imagination and ability to weave fantastical tales around pertinent issues with threads of comedy and magic were truly genius. In my dark times and my light ones, his stories have kept me buoyant and entertained. At a variety of periods in my life, I would drop into the Discworld and be astounded. Lessons relevant to my journey presented themselves on those pages, while the world’s people – witches and wizards, guards and felons, dwarves and human – kept me sane for all their craziness. I will miss new adventures in this world, but I will no doubt continue to revisit the ones of old, spending nights under the bridge with a motley bunch and a duck, hiking over the Ramtops for a fresh dose of headology, fighting off creatures from the Dungeon Dimensions, and always back in time to read “Where’s My Cow?”.

For those unfamiliar with his work, he published more than 70 novels throughout his lifetime starting with “The Carpet People”, and acquiring most of his fame with his Discworld series. His books have been translated, adapted as plays and inspired boardgames. His latter years saw him struggle with Alzheimer’s Disease, yet he continued to create and contribute to the world.

Rest easy, Sir Pratchett. You are in our hearts.

(Read more about his life, his passing, his struggle with dementia, and his legacy here.)