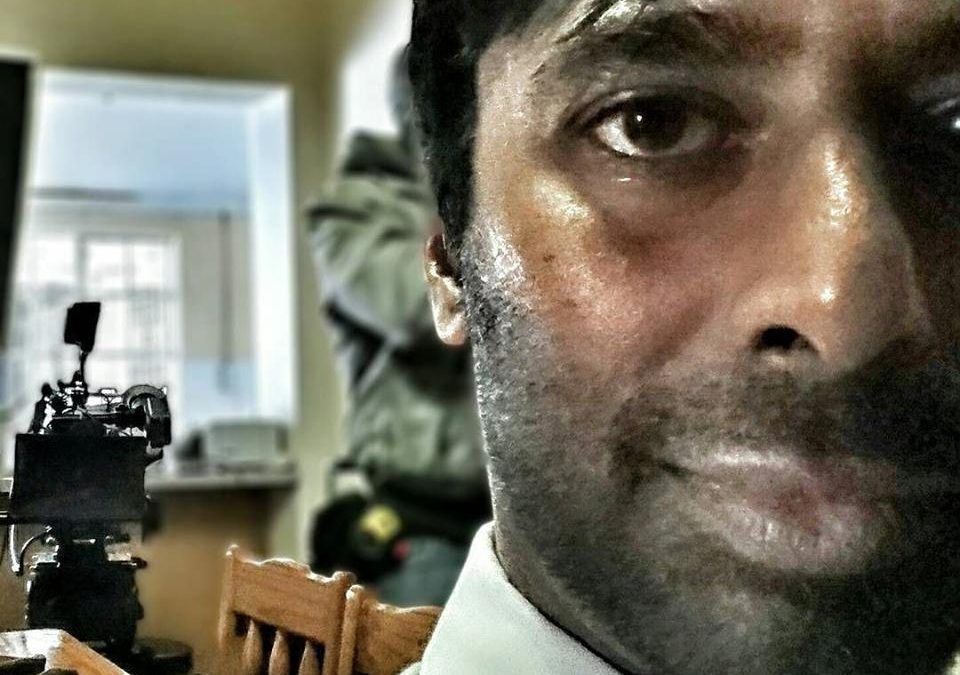 My name is Vaselinetjie is an Afrikaans novel written by Anoeschka von Meck, about a young girl who was taken from her grandparents in the Northern Cape by welfare officials to be placed in a Gauteng boarding school. It’s a strange, hard, dangerous world of scum children, bad-tempered matrons and a harsh, unfair principal; a world of smoking cigarette butts, having one’s hair shaved off and making plans to run away. It’s a world where no one bothers about anyone else, where a young idealistic girl would also learn not to give a damn. 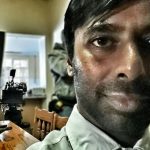 Director Corne van Rooyen is busy filming the movie adaptation, simply called Vaselinetjie.
Today I was called in to play a scene as an inspector. It was a fun afternoon acting with Karin van der Laag and the young stars playing the orphaned kids. Some very promising talent in this movie and I’m looking forward to seeing what them in many successful projects in the years to come.

Vaselinetjie will do the festival circuit before landing in South African cinemas next year.