Rushing to Get There 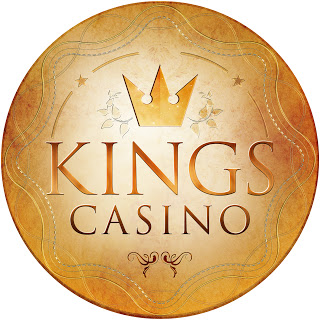 I was confirmed for the show in early December. Really excited about it. To date, this will be my biggest TV role with an estimated 20 calls at this stage. Not only that but having read most of the first season, I’m loving the story thus far. It’s certainly a first of South African TV, and it’s very much on par with our International friends. There’s a strong, well experience cast and production crew, and I’ve confidence that this show is going to harness a strong following.