Today I marshaled one of the biggest protest marches in recent history, as more than fifty thousand South Africans 🇿🇦 and allies from all walks of life made their voice heard 📣 by trooping through the streets of Cape Town city ⛰️ to the parliament gates.

A little bit of background: The president of South Africa has managed to hold office for 8 years, sworn in after he’d already been brought up on rape and corruption charges. A little over a year ago at the end of 2015, he pulled the same trick as he did a couple of days ago, replacing ministers of his cabinet with people who were more likely to support his corrupt ways. There’d been outcries and protests and angry Facebook posts at the time, but no real change was brought about and no lasting impression made by the indignant public. This time, however, it seems enough folks had their buttons pushed. Enough folks, it seems, want to publicly let this man and his cronies know that we’ve got the respective genitalia to stand our ground and not let our country sink without a fight. Enough folks, it seems, aren’t ready to fall back into their armchairs and demand a change, forcing the government to listen to the people who keep it going, calling for this man to be taken down, and a new leader at the helm. This time, planning was done, a fuss was made, and a point driven home.

We are the Rebels now. Just like the ANC was in their heyday before they became fat and corrupt. The government isn’t going to roll over and step down because we’re displeased. They don’t need to care whether we condone their actions or not. We actually need to make an impression, we need to disrupt their reign. A full day of outage is a step towards that disruption, it’s a step toward forcing them to take notice.

So what happened this Friday, the 7 April, is South Africa shut down for the most part. In cities across the country, citizens who care, South Africans, took to the streets en mass with signs of protest to make our collective voice heard. No longer are people supporting the corruption and the evil that has plagued our beautiful country by allowing it to be.

And today, I felt immense pride and comradery as I stood with my fellow humans 👩‍👩‍👧‍👦👨‍👨‍👧‍👦👨‍👩‍👦‍👦, united in purpose, demonstrating their frustrations by singing songs of revolution under a hot sun, and yet still keeping their humour 🤡, their joviality 😆, and their humanity 🤗, marching peaceful, and together, laughing and talking and singing with friends and strangers. 💃We danced, 🙋we smiled, 👬we held hands, 👯we showed how we can stand together as a nation, as a people, 👲young and 🤶old, across the 👳🏼racial and 🤴🏾religious spectrum. 😃😄

Thank you South Africa 🙏💕
For being awesome. 🇿🇦🇿🇦🇿🇦 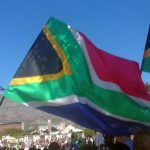 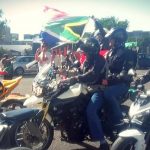 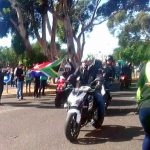 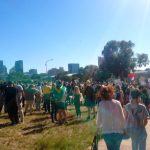 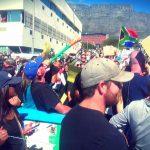 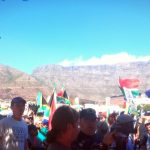 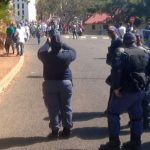 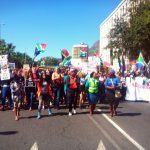 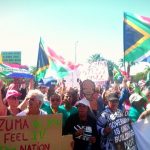 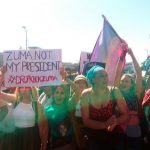 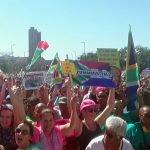 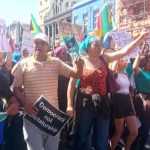 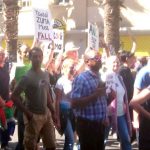 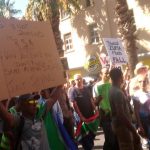 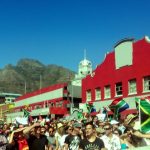 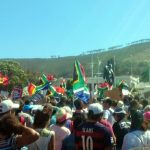 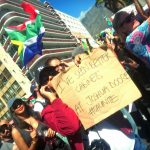 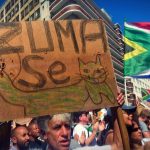 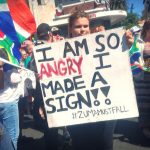 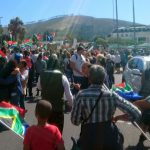 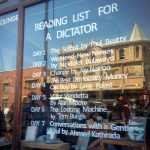 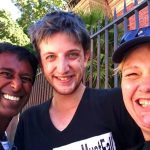 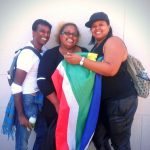