The Elves are About

Pulling My Own Stunts 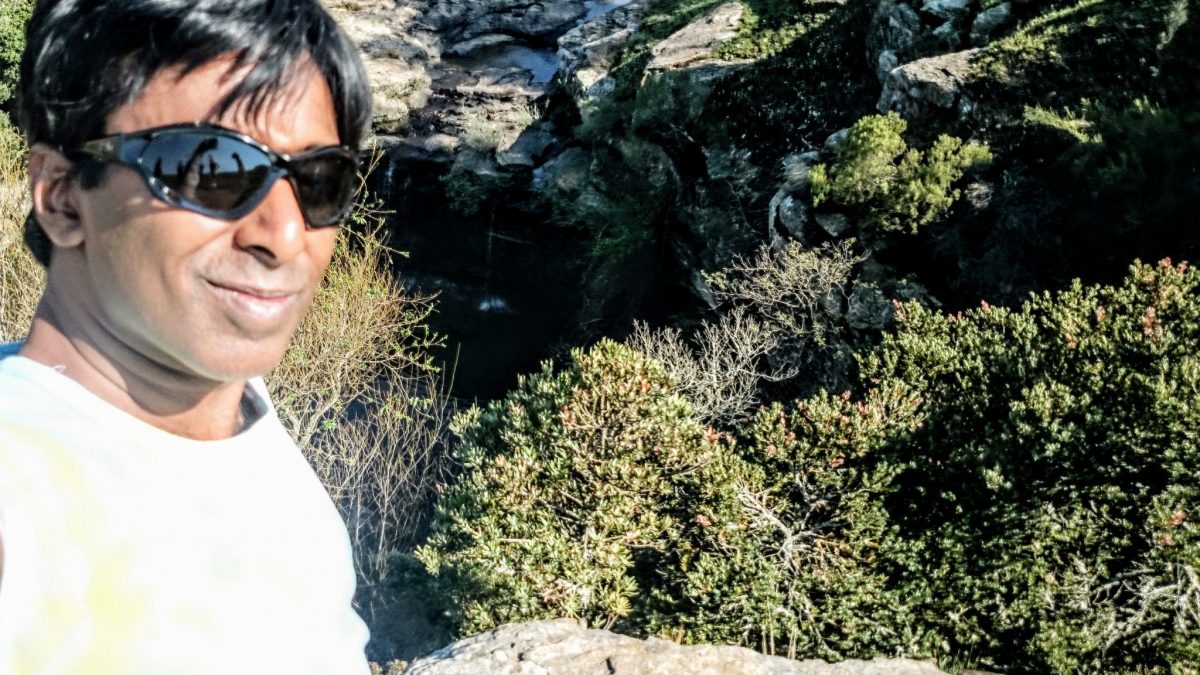 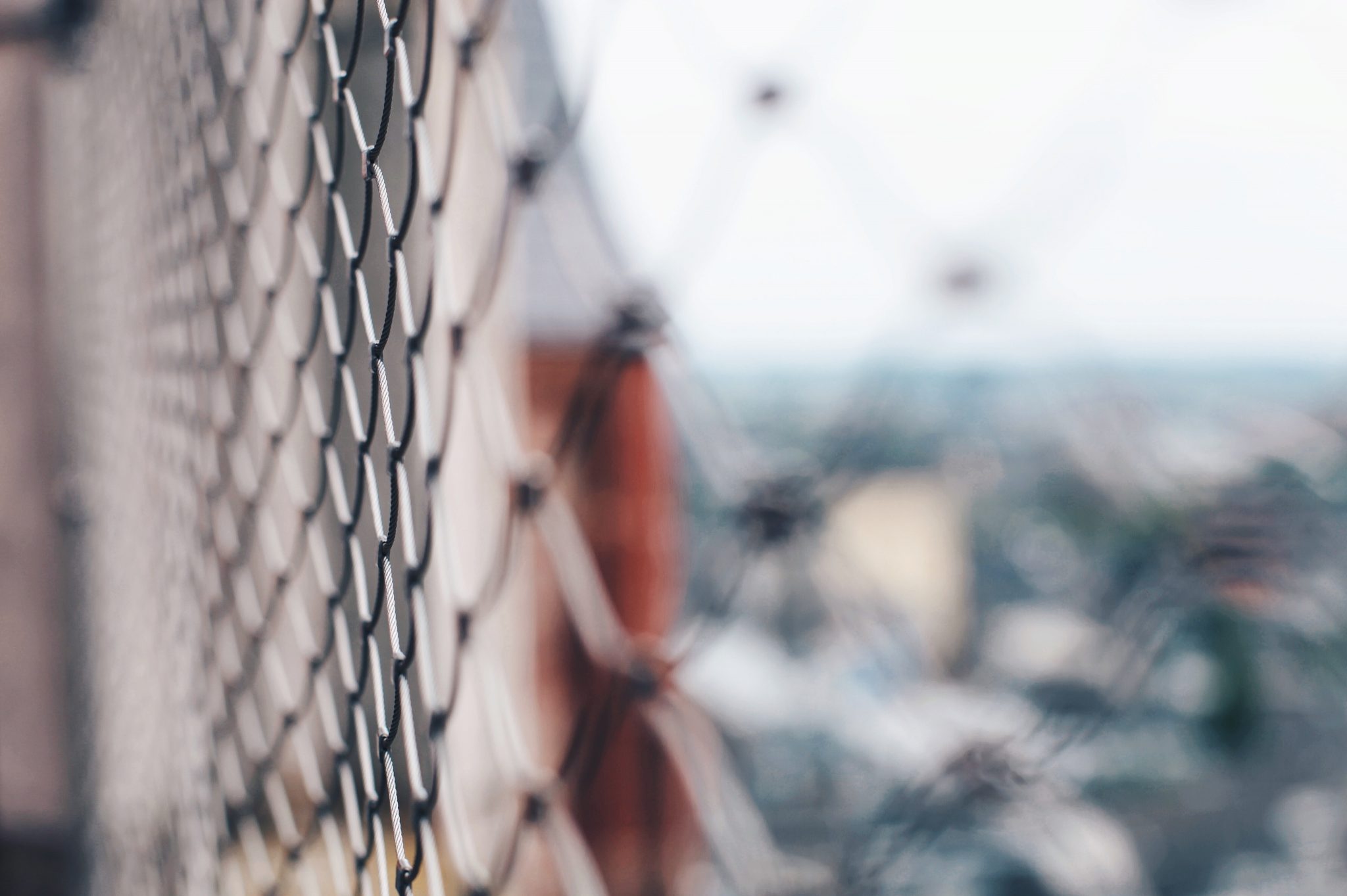 I was called in for a movie audition. The role was small and unnamed. In fact it was titled “Indian Cardiologist”. Yup, not just any cardiologist. An Indian-specific one because we all know those are better than those other raced cardiologists. It was insulting but par for the course in an industry that is still largely wrapped up in racial profiling characters. You’ve only to watch any mainstream show or movie to see the truth in that.

Needless to say I was a little pissed off. For one thing, I want to play roles that rely on my acting ability, not the amount of melanin in my skin. For another, I want a role that’s more than a single scene. I messaged my coach to complain about the injustice of it all and wound up having a long chat about everything that’s wrong with the industry and how I’m just not getting a break. She listened calmly, allowing me my rant, and, once I’d simmered and quieted a bit, she said those very obvious words, “Well, if it’s not the role you want, don’t audition for it.”

I couldn’t not audition for it! What message would that send?

It turns out, it would send the very message I wanted. It would say, “don’t bother me with these insignificant roles. Give me something meaty or give me nothing at all.”

My coach reminded me that I need to set the precedent. Instead of complaining and leaving things as they are, I can be the change that needs to happen. And I took that on board, of course. Fortunately, I didn’t just receive the sides (or script segment) for the character I was asked to audition for. I had received the full script and a complete character break-down.

I ran through the lists of characters and chose the one I wanted to play. It wasn’t the main character simply because the main character’s race and language was fairly relevant to the story. Also, my Afrikaans isn’t entirely up to par. Instead I chose a secondary character described as a lanky, white hipster. Looking through the script revealed that this description of him was irrelevant to the story. He could in fact be any race or gender, and any body-type without losing anything significant from the movie.

I went to the audition at the scheduled time, met with the writer/director, made some small chat, built a little report as one does in any interview, and then said that I would like to audition for another character than the one I was called in for. I named the character, expecting some push back, the adrenaline rising as I prepared to defend and justify why I should be allowed to audition. And the director, after merely a moment’s reflection said, “That’s a great idea!”

I must admit that deflated me a little. And then the reality of it sunk in. I settled into character and auditioned. And a few days later was confirmed for the part.

You see, the entertainment industry is changing. There are more westernised English shows coming out with non-white leads who are just about any gender and aren’t playing racially stereotyped characters. Even in South Africa. It starts with shifting the mindsets of the people who create these shows by showing them a more colourful world, by taking the chances when they are not given, and pushing the boundaries to create a new normal, allowing for a wider range of choice.