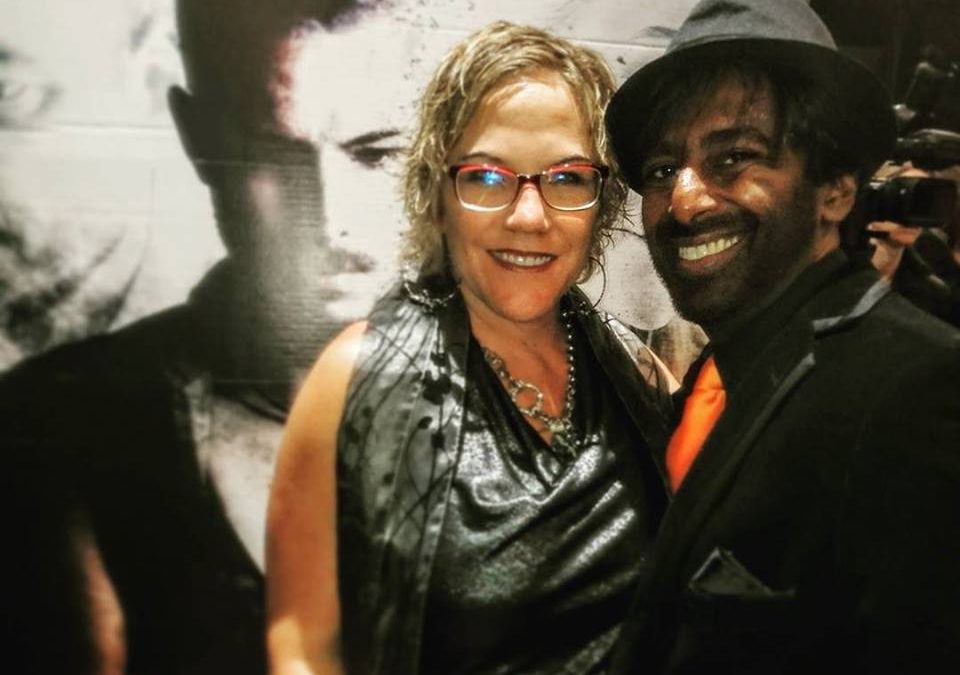 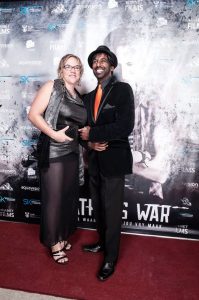 I walked the rouge carpet at My Fathers War premiere tonight at Ster-Kinekor in Cedar Square.
So much of the excitement. 😁😁

The evening opened with lead actors, Edwin van der Walt and Stian Bam, flying into Cedar Square via military helicopter. Media, guests, mall staff and passersby watched and snapped their cameras excitedly. The rest of the actors casually lounged in the restaurant next to the cinema, sipping on drinks and making small talk. Stian and Edwin joined shortly and were almost immediately set the task of signing posters. The life of a star, you know.

We made our way to the cinema foyer, mingling with guests and media, and nibbling on the wide spread of finger foods.
It was a very social night, with a nice flexible vibe and casual attitude. Everyone was just having a good time.
Eventually, the cast and director walked the red carpet doing a few interviews, and posing for photos, before we all piled into the six theatres to watch the final cut of the movie.

The movie itself was evocative and capturing. The story focuses on Dap and his father’s turbulent relationship and how they both reconcile over the course of the film. I will admit I had to breathe slowly to keep from crying in the final few scenes.

Alas, as the case is with getting a movie to keep the audience’s focus on a particular storyline and to keep within a reasonable length, a number of comedic scenes were cut from the final version. I did miss a particular scene that we shot with a difficult little bunny. But who knows, perhaps an extended Director’s Cut will grace us one day. 😉

Do go watch the movie when it opens in cinemas nationwide next week, from the 5th August. Well worth it. And not just cause I’m occasionally in it 😛