Why I’ve Not Been Writing in Forever

The End Is Nigh!

What an Awesome Year!

Why I’ve Not Been Writing in Forever4 min read 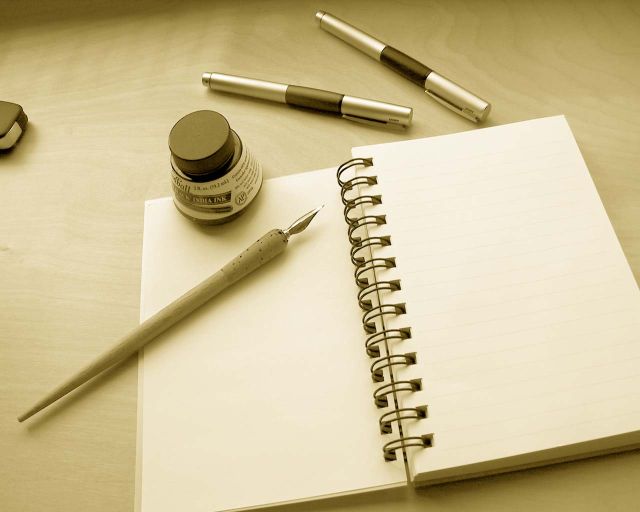 Maintaining a blog, I’ve discovered over the years, particularly for someone as generally undisciplined as myself is relatively difficult. Not difficult in the sense that it’s hard work or that I don’t want to do it. It’s more a case that when there isn’t anyone actually saying “Hey, where’s the latest post?”, I get lazy and fall behind. I always intend to get some sort of writing routine set up yet fail to keep to it in the long run.

As it was, an update on one of my website’s plugins caused this site to fall over some time in June or July. When I discovered that it was down, I promptly put up a splash page and tasked myself with fixing things. Pretty much half a year later, I’ve finally re-activated the website, moved over posts from the broken database into a fresh one, streamlined some things in the background and here we are, my first post in pretty much forever. This, I must tell you, is NOT the way to build a dedicated audience 😛

The truth is life happens to all of us and we prioritise the activities that seem most important for that period. But what seems important isn’t always so. In my case, I have been very unmotivated for the majority of this year, opting to watch old series, read, socialise, and do a whole whack of mundane activities instead of sorting out my blog. The priority tasks have been work projects, which were important, of course, in that they brought in the dollars, but, in just doing what needed to be done, I’ve been coasting mostly instead of growing. And while coasting, I’ve been in the habit of complaining about lack of time and that my financial situation sucks while at the same time enjoying a fair amount of travel and leisure, doing a number of workshops and courses, and going on cycling runs in the middle of the weekday when most of the rest of the city sat industriously at their desk-jobs. In short, I’ve not been paying attention to all the good in my life. And I’ve also not been doing enough to feed my soul.

That’s what writing does. It is my meditation, my prayer, my space of centring and connection. And, recognising this, I’ve been mentally kicking myself for the last six months yet continuing to do nothing about it. Because the catch-22 of it all is when one feels drained and unmotivated, it takes an effort to do the things that will shift that. I had to motivate myself to get unmotivated. And the energy just wasn’t there.

So, what has changed? How is it that I have come to be sitting at my desk churning out this little post after so many months of procrastination?

A series of winding turns along the last months’ road has led me here.

For one, I have actually been doing a fair bit of writing jobs in the last while (Sometimes there’s nothing like payment to motivate one, right!), which has reminded me of the high I get when I complete a piece. I was reminded how important it is for me to write, how easy and effortless it is, how much I love expressing myself, putting pen to paper and finger to keyboard. This realisation coupled with some dedicated rejuvenation regimes (such as getting away from the city and people and reconnecting with myself, with nature, and with spirit, as well as a change in diet and increased physical exercise) have spurred me to finally flick the metaphorical switch and get this blog back into the land of the living.

There’s valuable life lessons here. We so often get sidelined by work and relationships and life in general that we can very easily lose track of what really is important and, ultimately, necessary to us and for us to function better in the world. Connect with what drives you, what fuels you, where your passion lies, and schedule time into your day for it.

Recognising the importance of writing in my life was a big step for me this year. I’ve gotten in to the habit of adding my appointments into my Google Calendar which synchronises across all my devices. Writing time is now a regular event item. If it’s not on the calendar, it doesn’t happen. Which has posed issues when I forget to add an appointment or reminder but that’s an entirely other problem 😛

And there you have it, folks. A 700+ word post done in less than an hour, with little breaks taken to respond to social media and munch cruciferous veggie snacks. Enjoy. While I figure out how to stay focused solely on the task at hand for the full-time allocation 🙂