If I can make one person pee today

The Winds of Change in My Performance Career 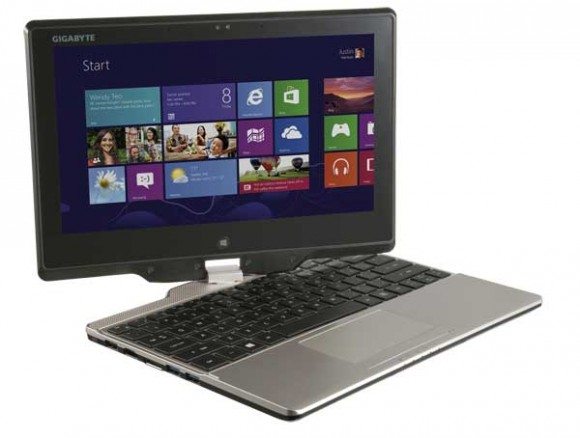 Well, Windows 8 released toward the end of October. I finally got my copy shipped a week ago thanks to limited supplies. I’ve taken my time installing it simply because I wanted to make sure that there was absolutely no reason for me to go back.

Why, you may ask, have I not already determined whether I’m done with Windows 7, given that I actually now own a copy of Windows 8?

In a word, cost. The upgrade version cost me R500 if the order was placed before mid November. A new copy costs roughly R2000 depending on where you get it. No brainer.

Incidentally, I see that the upgrade price deadline has since shifted so that deal is still on if you’re still in the market.

I’ve been using a hybrid laptop / tablet computer for the last year and haven’t been fully able to realise that tablet feel since there hasn’t been a cross platform OS since Windows 8. Without sacrificing the processing power of the operating system, the new Windows adds a much needed (at least for me) touch friendly interface.

Having now installed Windows 8 and using for a few days, I can say that there’s really not much to getting used to it. At the moment, I’m still mostly dropping into the Desktop app and using my programs in much the same way that I was on Windows 7. The major change in the Desktop is the lack of a Start button. It is a bit jarring jumping back and forth to the Start screen when opening new programs but I’ll probably get used to that. Or install a third party menu system; there seem to be some quite good ones out there but I’ve yet to try any.

The standard Windows 8 apps (otherwise called Metro apps by most people) are fairly straightforward, integrating social networking and chat, checking the weather, news, gaming and allowing media playback. I’m still wading through the fare in the Windows store determining what else, if anything, I may want to install.

It will take time shifting over from Desktop mode to the Metro mode which is more touch friendly but lacks any sort of multiple windows that I’ve grown accustomed to in the Desktop. Also, app support is still behind some what. There are equivalent Metro apps for the various things I do on the Desktop but most of them lack the functionality. Windows 8’s aim is to simplify everything and most apps are following suit.

One commendable Metro App that I would like to mention is Microsoft’s OneNote. It is an advanced piece of software that mimics paper-based note taking to the nth degree. It works fantastically using only touch while offering as much functionality with the keyboard and mouse active. I feel more Metro Apps should offer the advanced abilities that OneNote does.

So far so good with the new OS. I am loving the fact that my tablet PC finally has an OS to fully utilise its hybrid nature.