The Winds of Change in My Performance Career

The Winds of Change in My Performance Career3 min read 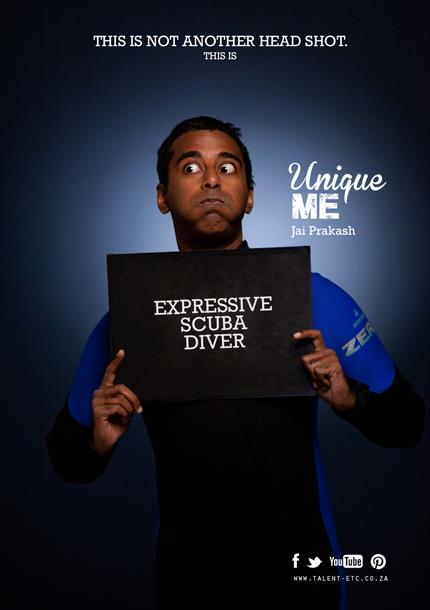 Last year I made a difficult decision regarding my career in the performing world. Things were not going well for me, I was slipping further into depression and financial difficulties and needed to make a hard turn away from that which made my heart sing.

The year that followed, it turns out, could not have been more awesome.

My first break came toward the end of the year when I was cast in a commercial. Nothing major to brag about performance-wise but it was fun. Afterall, it’s not everyday that one gets dressed as a pimped out Elvis-impersonating automobile 🙂

Following that, I had a few runs with the show that I’d turned down. A more improv-styled role, it was good fun engaging with an audience again. It was an ego boost to be sure, especially when the producer indicated that I’d be getting a bigger role further into the year (UPDATE: Unfortunately, this hasn’t happened yet. 🙁 ).

The big turn would come a couple months later in February when I would secure the role of Trishan in 7de Laan. It was a fantastic experience, working with TV professionals. I certainly learnt a lot and realised my own inexperience in the TV world. It was a bit of a knock to my ego that I was kinda sucking on screen. I know that I could have done better but, alas, for the duration of my storyline, I didn’t show off my talent as best I could.

Fortunately, that didn’t stop the producer and director of KyNet hit series Molly en Wors to cast me in the upcoming movie version. Very soon after the 7de Laan episodes aired, my agent gave me the call that I’d been selected for the role as one of Wors’ work buddies. I had a lot more fun on this production. I was a bit more at ease, doing what I could to learn from my soapie mishap.

The movie shoot was short (only 2 days for my character) and very enjoyable. My performance has more energetic and I generally felt that I was more present.

The next big thing for this year was my last minute casting in the Vodacom Super 14 campaign. The weekend before the shoot, I got the call that I was in and that I should head to wardrobe for my fitting. As you can see here, that meant getting measured for a full sized shark fin and head.

This led to the accompanying Robbie Wessels music video. I had a whack of fun, and a little stress, on both shoots. You can read more on the experience here.

I also did a short movie in Feb called Journey of Souls with Apeiro Productions. To be honest, it isn’t the best showcase of my talents, and I’m pretty sure there were better takes of my performances than what made the final cut. Ah well, that’s the way the cookie goes. It was still a great experience, shooting out in the wonderland of Hogsback. I did get a bit crabby as shooting ran late in the wee hours of the morning and beauty sleep was horribly lacking from my schedule. The gorgeous environment and some of the peeps I met over the production made up for it though.

And the coup de gras of my amazing year in the performance world is receiving the call just last week that I’ve been cast as supporting lead in a new drama series to hit SABC next year.

Talk to me just over a year ago and I would have been very dismal in my views on my performance career. Things just didn’t seem to flow in 2011 and there was no indication that anything would change. Yet, things did. I had an amazing year, and I’m looking forward to a spectacular 2013. See you all on the other side.